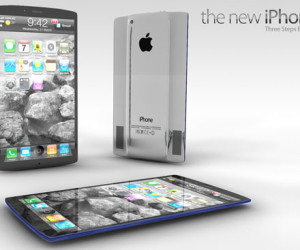 SAN FRANCISCO  - Apple Inc. reported lower-than-expected iPhone sales in the latest quarter, its slowest-ever growth in shipments, and forecast sales below Wall Street's estimates for the current quarter as the company began to feel the effects of economic softness in the critical Chinese market.

Apple said on Tuesday it sold 74.8 million iPhones in its fiscal first quarter, ended Dec. 26, the first full quarter of sales of the iPhone 6s and 6s Plus. The 0.4% growth in shipments was the lowest since the product was launched in 2007.

While revenue in Greater China rose 14% in the quarter, Apple is beginning to see a shift in the economy, particularly in Hong Kong, Apple chief financial officer Luca Maestri told Reuters in an interview.

"As we move into the March quarter it's becoming more apparent that there are some signs of economic softness," Maestri said. "We are starting to see something that we have not seen before."

Analysts have long feared that Apple's sales in China, one of its top two markets, would falter amid a broad economic slowdown.

The company reported revenue of $18.37 billion from Greater China, accounting for 24.2% of total revenue. Revenue from the region had nearly doubled in the fourth quarter.

The rise in iPhone shipments in the critical holiday shopping quarter was the smallest since the second fiscal quarter of 2013, when they rose 6.8%, according to data company Statista.

Maestri attributed the lacklustre revenue to foreign exchange headwinds caused by the strong U.S. dollar, which he said knocked about $5 billion off the company's revenue.