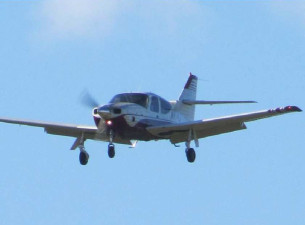 A father and daughter escaped relatively unscathed after their Ottawa-bound single-engine plane crashed in southern Ontario due to mechanical problems on Friday afternoon. The pair took off from Grand Valley, Ont., and were returning to their home base at the Rockcliffe Airport, according to Susan Shafer, the general manager of the airport. The two pilots were identified by Shafer as Don and Kathryn Buchan. “They’ve been very active in the aviation community in Ottawa as v .... 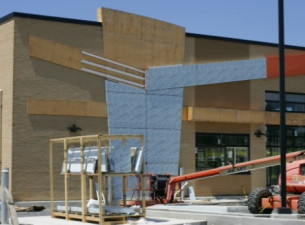 A&W sign will be orange despite Gatineau's early objections

City officials in Gatineau, Que., say staff made an error in asking the established burger chain A&W's to change its orange sign to brown. The burger chain's new store is set to open in August in Aylmer in Gatineau's west end. In May, the city's planning department approved the store, but only if it changed some of its signs from orange to brown. Area councillor Maxime Tremblay said they wanted the signs to fit in with the store's surroundings, but this we .... 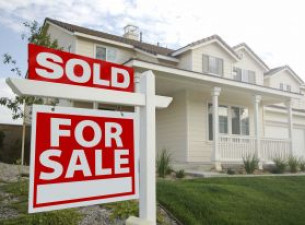 Owning a home in Ottawa became slightly more affordable in the first quarter of 2015, according to a report by RBC Economics released Monday. "The improvement in the Ottawa area's housing affordability came amid stagnating home prices in the early months of 2015, as demand-supply conditions continued to weaken,"  Craig Wright, RBC's senior vice-president and chief economist, said in a statement. The report found condominium and single-family home resales fell in the first quarter while n ....