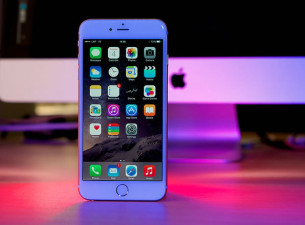 Whats Next for Apple?

Apple’s rise from a company Microsoft saved from bankruptcy (in 1997) to the ninth richest business in the world is a lesson in the value of innovation. The tech giant was an ideas machine under Steve Jobs but it’s probably fair to say that the Tim Cook-era Apple has proven better at polishing than driving change in the tech industry - at least for now. The Apple Watch is the sole new device to come out of the company’s R&D department in the last five years. That's hardly a fitting producti .... 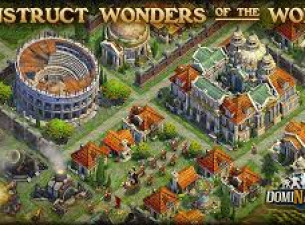 The Changing Face of Game Development

In 1982, Canada’s first commercial video game was developed by two high school students. Called Evolution, it’s hard to believe that this appropriately named title would lead to an evolution of video game companies and how games are made. Most games from that time period were developed by one or two people, and now teams often blossom to be in the hundreds. According to gameindustrymap.com, there are hundreds of video game companies in Canada, many more than you might think. While the technology .... 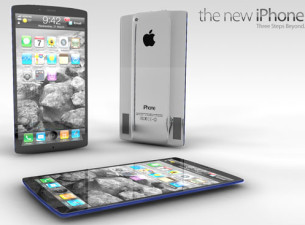 SAN FRANCISCO  - Apple Inc. reported lower-than-expected iPhone sales in the latest quarter, its slowest-ever growth in shipments, and forecast sales below Wall Street's estimates for the current quarter as the company began to feel the effects of economic softness in the critical Chinese market. Apple said on Tuesday it sold 74.8 million iPhones in its fiscal first quarter, ended Dec. 26, the first full quarter of sales of the iPhone 6s and 6s Plus. The 0.4% growth in shipments was the low .... 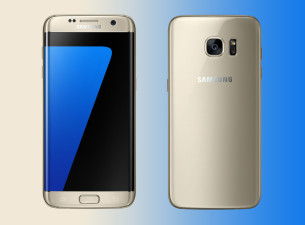 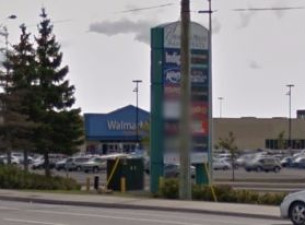 Less than a month after Loblaws introduced its online grocery shopping program in Barrhaven, Wal-Mart has upped the ante. The retail giant announced Friday that it has launched its own e-commerce grocery shopping service at all its Ottawa locations and in some outlying stores as well. Shoppers can start ordering immediately. Pickups can be made at Wal-Mart’s two Kanata locations as well as in Barrhaven, Carleton Place, Pembroke and Renfrew beginning July 7. As of July 21, pickups can also be ma .... 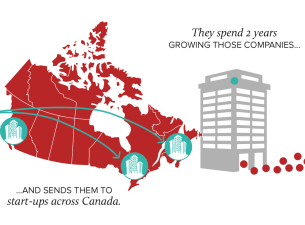 Venture for Canada Partners With RBC

Most recent university and college graduates seek employment with well-established companies, but those interested in entrepreneurship should take a closer look at opportunities with top Canadian startups. Venture for Canada, a not-for-profit organization that recruits top graduates to work at leading Canadian startups, announced today a three-year partnership with RBC's Social Finance Initiative to support the next generation of Canadian social entrepreneurs. This is Venture for Canada's first .... 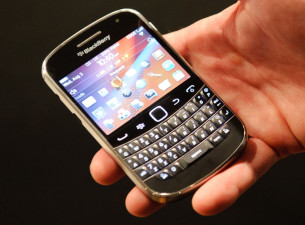 The Spectacular Rise and Fall of Blackberry

Veteran Globe and Mail business writer Sean Silcoff gave an inside look into one of Canada’s most recognized brands at his book signing on Tuesday, and while it may not have been planned, his timing was exceptional: he hit the podium with the latest book he co-authored alongside colleague Jacquie McNish just hours after Blackberry released their latest quarterly report.The book, titled Losing the Signal: The Spectacular Rise and Fall of Blackberry, could not be more fitting, especially as sales f ....